A Riveting Novel of First-Century Israel 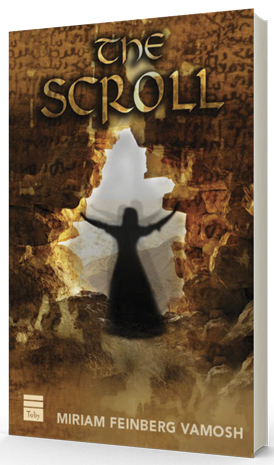 ”Discover the hidden lives of biblical women In their stories, you’ll find your own”

“The time period of the story contains the seeds of Jewish identity and existence… In clearing away the soil around those seeds, Miriam Feinberg Vamosh has done a great service to help us all understand why we are the people we are today.”

“Vamosh brilliantly builds on an actual document of divorce recovered through archaeological efforts and weaves a fictional tale rich in detail, with finely drawn characters who lead the reader through the historically real landscape of Roman brutality and a people determined to preserve their legacy for future generations.”

“…Man, woman and child – desperately trying to survive. Miriam Feinberg Vamosh gives them voice…clothes them in folk-memory, and brings them down to eye level where we can tremble in empathy and come away certain that we would recognize them again. And all of this etched with a sure, fine hand. The black-and-white footage of Roman-period “newsreels” is suddenly colored with humanity.”

“This fascinating novel paints a vivid picture of the fractured atmosphere that prevailed in the Land of Israel after the destruction of the Second Temple, during Roman rule. The readers see the struggle of the oppressed Jewish nation and sympathize with both those who are ready to fight the conqueror and those who are resigned to the oppression. The conflict between these two Jewish groups comes to life. The readers also get a tour of the land. Great book! “ 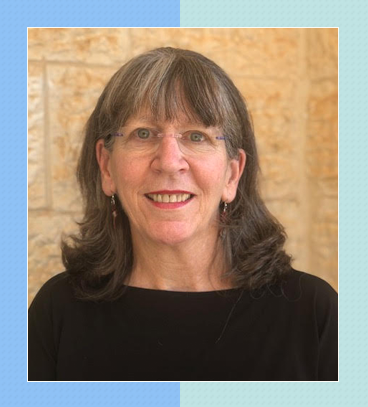 Miriam was born in Trenton, New Jersey, and has lived in Israel since 1970. Her love affair with the Bible and ancient sources – which led to her series of books on daily life in Bible times, her historical novel The Scroll and hundreds of articles – grew over many years as a tour educator. Miriam’s interest in the New Testament began with the respect that she learned for people of other faiths and cultures from her parents, older brother and sister. Her writing, and her translating and editing of scholarly research on biblical antiquity on the one hand, and her work as a translator on the news desk of the critical, cutting-edge Israeli daily, Haaretz, on the other, come together in a complex whole that, for Miriam, makes life in Israel a never-ending search for meaning. 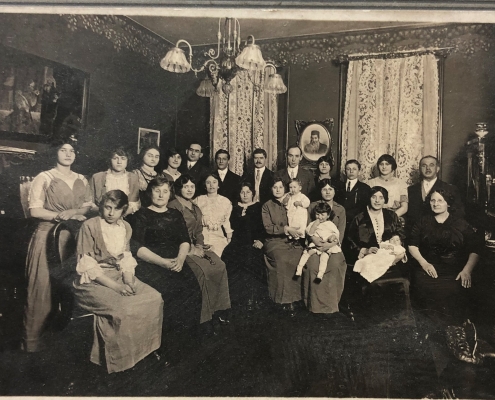 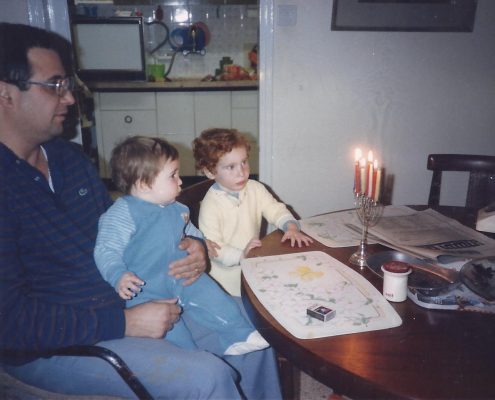 Your book club friends will thank you for introducing them to a read that brings alive the most significant ancient period in our Judeo-Christian history.